Eugene-Springfield 2010: City antes up to back basketball tourney

The Springfield City Council agreed last week to set aside $20,000 in room tax funds as part of a reserve fund for a masters basketball tournament scheduled for the in July 2010.

The seven-day event, the Pan American Maxi-Basketball Championship, is expected to draw more than 1,200 masters basketball players, ages 30 and older, from throughout the continent.

It is estimated the tournament will have a $1.6 million impact on the local area.

Keri Westlund, the president and chief executive officer of the Convention and Visitors Association of Lane County, expressed her confidence in the event. Westlund stressed that the fund was for contingency purposes only.

“As we looked at the (contract) we were very confident that the anticipated revenue flows from registration and different revenue generators should cover the costs,” she said.

“What we asked for was for some community partnership to be sort of a what-if backup.”

The Convention and Visitors Association, the contractor for the event, is overseeing a five-way partnership that is expectedto include the city of , the and the Springfield Area Chamber of Commerce. Other organizations may sign on, Westlund said.

CVALCO is seeking to raise about $100,000, which would cover costs such as hospitality expenses, if revenue does not meet the expectations of organizers.

That isn’t likely to happen, though, said John Tamulonis, the city’s community development manager. Previous versions of the event, which has been held in , , and , have all been profitable for the host cities, he said.

The funds released by will come from the city’s hotel room tax fund for the 2010 fiscal year and will remain in the hands of the city unless needed.

The Convention and Visitors Association has committed to being the first group to pay out if such a situation arises.

As part of preparations for the tournament, Ruben Rodriguez Lamas, president of the International Maxibasketball Federation, was in last week.

Lamas toured several hotels, visited the and went to the U.S. Basketball Academy near .

“He spent several days in the area,” Westlund said. “He was very impressed with (the ).” 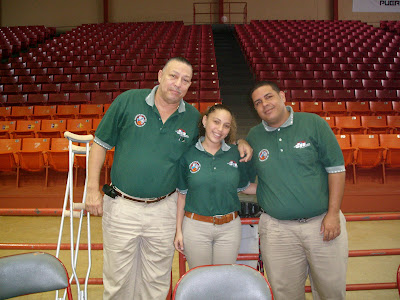 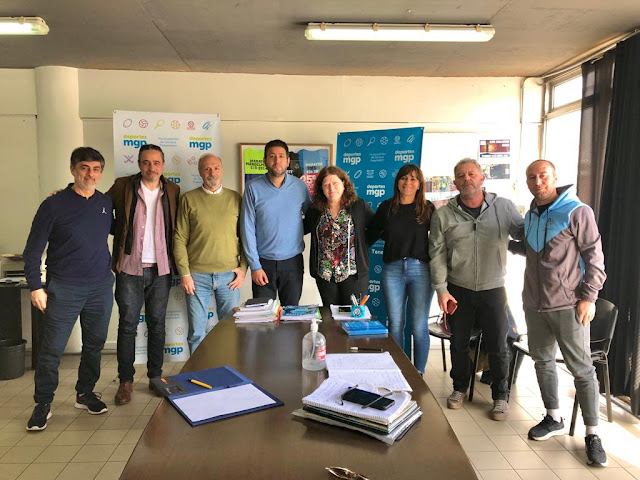